If You’re A Unicorn, Don’t Try To Be A Horse

In chapter three we deep dive into how several women started their careers trying to fit into the prevailing alpha-male paradigm. Based on these observations, we share powerful and actionable recommendations for organisations.

To read the introduction to our 'How Did She Get There?' study, please click here.

“Some women, in my experience, have had to shape and mould their behaviour to fit in. I haven’t done that. I’ve always tried to be true to myself. But what that means is that being truly authentic and being yourself, you don't necessarily fit in with the conventional way of thinking.” - Elaine Lorimer

Tracey Clements, now the SVP (CEO) of Mobility and Convenience Europe at BP, has been a COO and CEO in retail and can pinpoint the exact moment when everything changed for her. It was the moment in her career when she realised that every single day she had been coming to work and hiding her true self. At the time, she was the only woman at her level. Instead of letting her qualities shine through, she had been displaying qualities that she felt the business valued i.e. being assertive and decisive, dominating the conversation etc. In other words, qualities of an alpha male culture.

She had been suppressing qualities that felt more natural to her. In her case, these were: putting in the time to really listen to her people and to her customers, understanding their needs, and focusing on their experiences. After a while, hiding herself away had become utterly exhausting and untenable. When she realised this, “almost overnight I reclaimed myself.”

She had essentially been hiding her deeply caring nature, and by bringing that to the fore, she was able to reclaim herself. She subsequently became a standout leader in her organisation and the area of the business that she led outperformed several others.

Reclaiming oneself and recognising, accepting, and embracing one’s differences and strengths is a recurring theme in the conversations we’ve had with women. Over time, several women learnt to lead more authentically and to let go of their attempts to fit into the prevailing paradigm. This evolution often began with a moment (or moments) of self-awareness, a word that surfaced frequently during our conversations. Self-awareness enabled these women to understand what they were good at.

Sometimes this self-awareness came through external influence e.g. a mentor or a manager or a development programme sparked change: “she spent time helping me be more self-aware. She was able to articulate the things I would do intuitively and help me understand what I was doing and why.” (Janine Osborn) “She helped me get a better balance between external referencing and internal referencing. I’m much more self-aware of my strengths and owning them.” (Thea Roberts) “I worked with a coach to develop a self-awareness programme. It was transformational.”(Cathy Gilman)

Moments of self-realisation also came through challenging experiences e.g. having to change in order to fit in: “I had to be quite blokey… For a while I didn’t show much emotion… I wasn’t as authentic as I’ve learned to be. It led me to know how I wanted to treat people… ” (Thea Roberts) “After that experience I learned not to lose my voice, not to let others speak for me. I'm obsessive about writing my own material.” (Georgia Gould) Through self-awareness, these women learned to own their strengths and to lead more authentically.

Interestingly, during our interviews, we observed that the more senior within the organisation the leader was, the more likely they were to say that authenticity was the key to their success. Vasiliki Petrou observes that “young ones, unfortunately, suffer much more from general social anxiety than we suffered and that comes from social media… There is a strong sense they feel they belong to a community, to be liked, to be followed… I mentor them to believe in themselves, not to care about what others think. Ultimately, to care about who they are and focus on their strengths… Just focus inside and be happy with who you are.”

For Vasiliki’s own career, she feels lucky to have met a visionary leader who valued diversity. “When I came into the company, it was very clear that I did not fit in the box.” Fortunately the Head of Beauty at the time was not concerned. “Thank God he had the vision because if it was another person, I might not have been picked.” The CEO also demonstrated the importance of diversity: “to go for people that don’t fit in the box because this is where the beauty of positive disruption comes from.”

The overriding pattern that emerged from our conversations was a move towards authenticity – becoming aware of and embracing one’s differences and strengths. Harnessing them rather than hiding them away. To lead, there is “no one-size-fits-all otherwise you become inauthentic and then people don’t particularly want to follow you.” (Gail Rebuck) As Ciara Dilley, VP of BetterChoice Snacking Brands at Pepsico, puts it, it’s about “showing up as me…bringing my whole self to work” in order to lead more effectively.

How can organisations learn from these insights and enable more women to thrive? Download the paper to explore several powerful and actionable recommendations that we put forward. 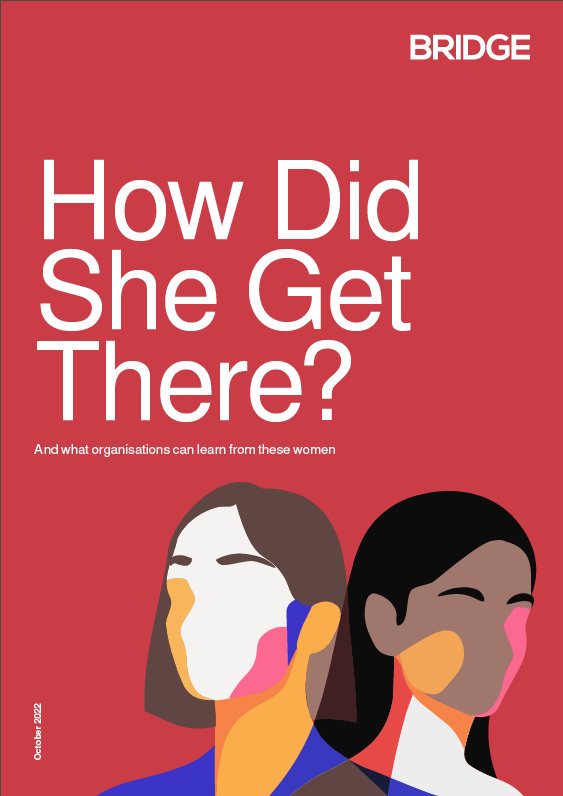 Download the complete 'How Did She Get There?' Study 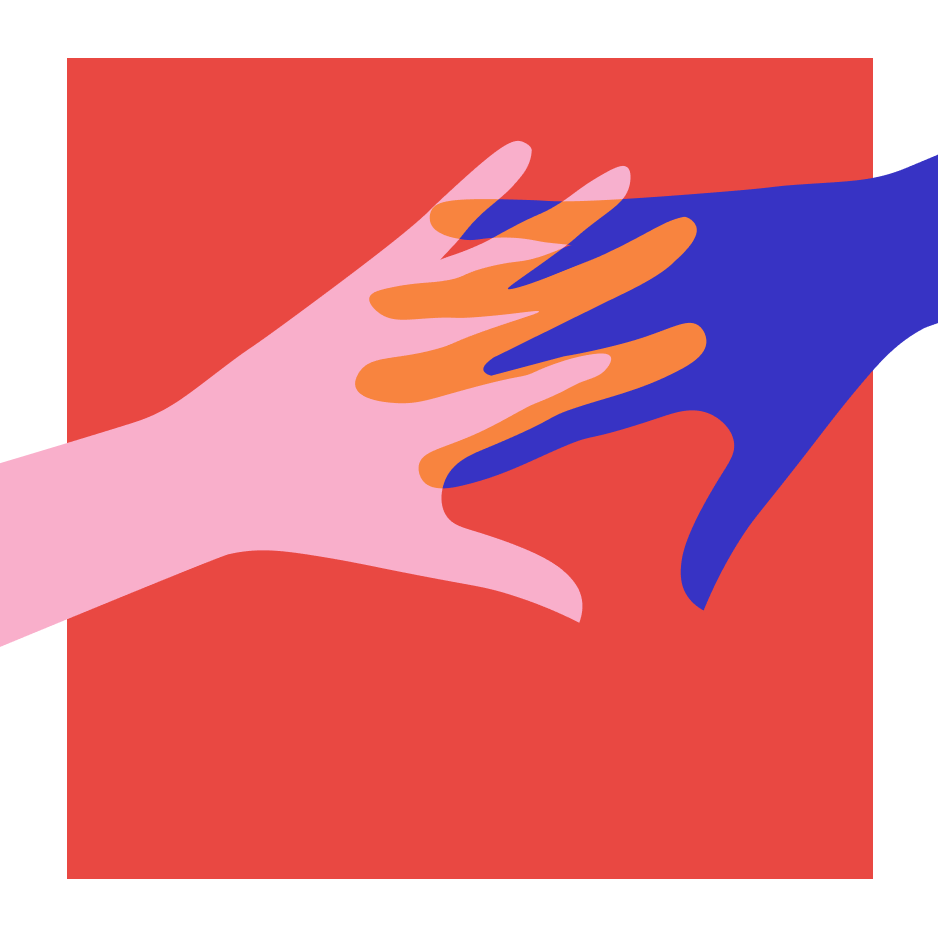 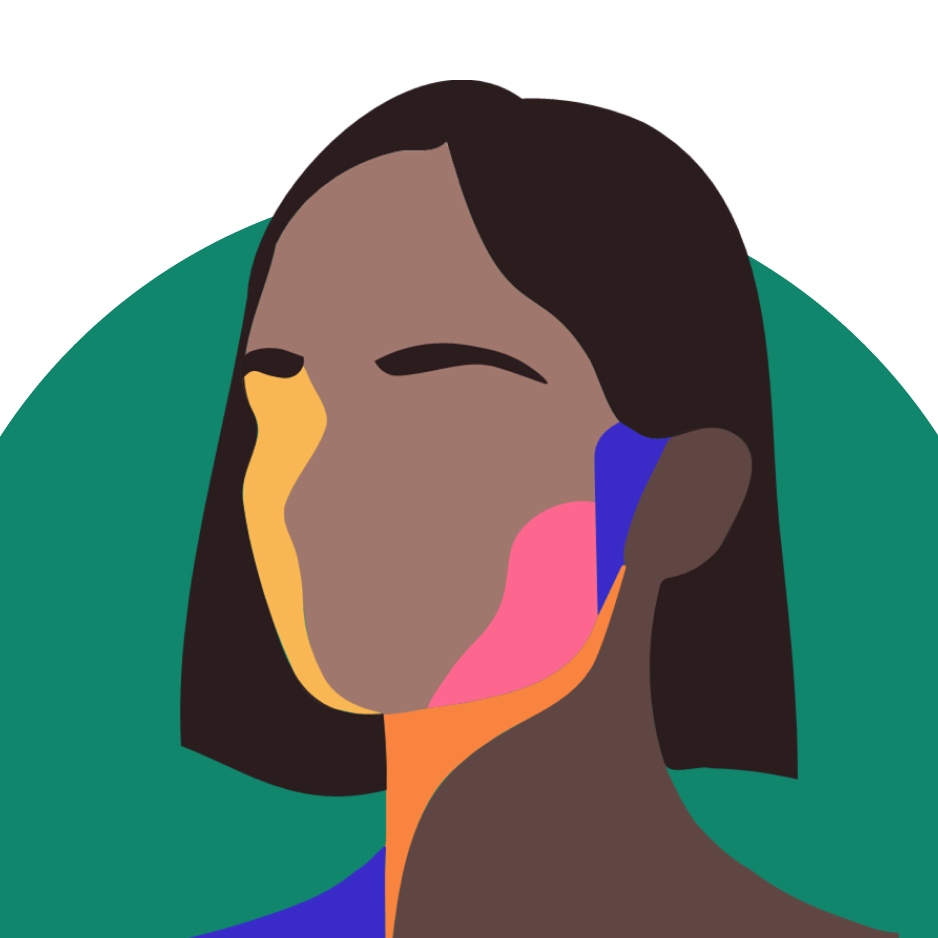 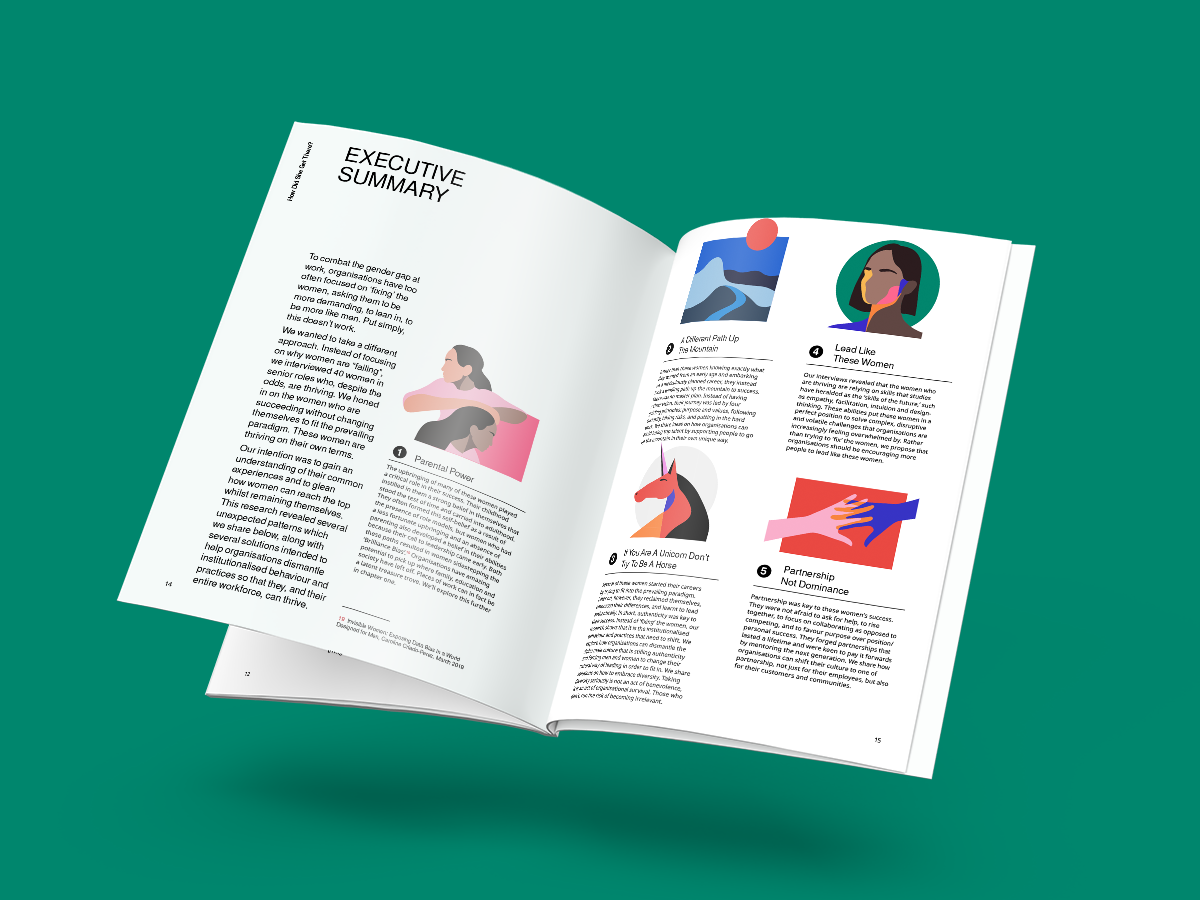 How Did She Get There?